Muzzle direction is the primary safety

By tacticalprofessor on November 19, 2019

Muzzle direction is the primary safety. Always has been and always will be.

“He told police he was oiling a handgun and had put a magazine in it and racked the slide when it fired, hitting his wife as she sat on a couch nearby.”

Man sentenced to probation in shooting of his wife

I absolutely despise the meme from Blackhawk Down that shows a trigger finger with the phrase “This is my safety.” Trigger finger discipline is a good thing but there’s a reason it’s Number 3 in the Four Rules of Gunhandling. Muzzle Direction is Number 2, as it should be in the scheme of things. 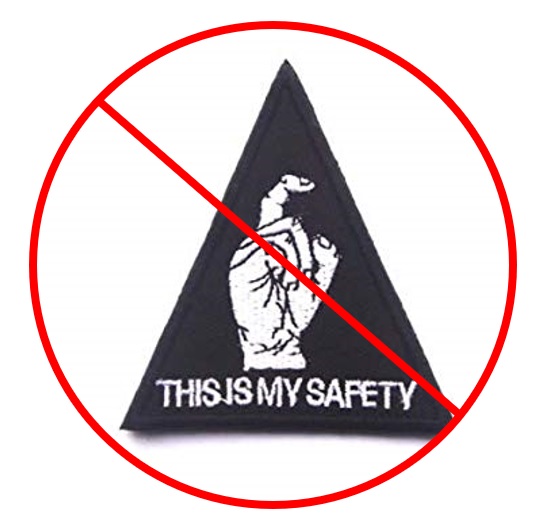