The odds and stakes of home protection

The discussion of shooting someone in your home without warning or identification has reared its ugly head again. “I’ll shoot anyone in my home” is probably the second most foolish and ill-considered dogma among gun owners today; “It’s not loaded” being the first.

During the Sack of Béziers in 1209 AD, the Abbot of Citeaux, Arnaud Amalric, head of the Crusaders, is reputed to have said: “Kill them. For the Lord knows those that are His own [Caedite eos. Novit enim Dominus qui sunt eius].” Although it is disputed whether the Abbot actually said this, it is the source of the quip, “Kill them all and let God sort them out.” If you consider it for just a few seconds, “I’ll kill anyone in my house” is philosophically not very far from this. Hopefully, we’ve gotten a little smarter and humane over the course of nine Centuries.

Children sneak in and out of the house, spouses get up to go to the bathroom, friends try to surprise you, and people who are mentally challenged, either permanently or temporarily by intoxicants, enter into homes without malicious intent.

I now have close to a hundred Negative Outcome mistaken identity shootings in my database in which someone shot their spouse or child. Those people will never get another good night’s sleep as long as they live. For the ones where the shootee survived, I doubt the relationship will ever be the same. For those who think they’ll check to make sure all their family members are in bed first, that doesn’t always work, either.

And shooting some poor old geezer who has Alzheimer’s isn’t any better, just because he’s not a member of your family. In that particular case, there was no prosecution but the Cost of Killing was still enormous.

On average, my research indicates that someone mistakenly shoots their spouse, child, or other innocent person in their home every single week in the United States. Two words, “Who’s there?” and a flashlight would go a long way to prevent these tragedies. “Challenging will give my position away,” “The flashlight draws fire,” “blah-blah-blah;” that’s all foolishness parroted by people who have no understanding of METT-TC. Mission, Enemy, Terrain and weather, Troops and support available, Time available, and Civil considerations. 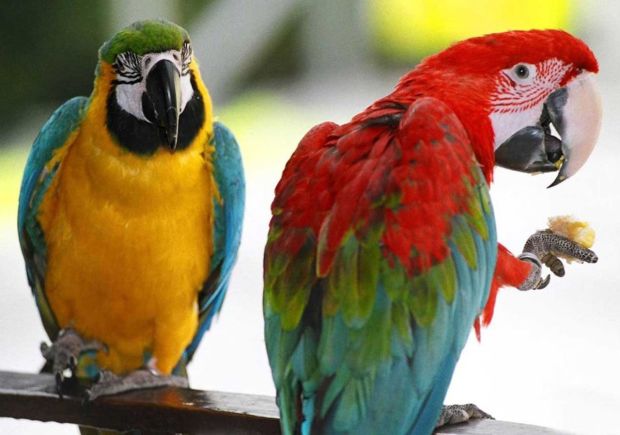 Veterans who should have learned about METT-TC, but didn’t, annoy me greatly when they prattle this kind of foolishness. To be fair, I really didn’t understand it until I was a Staff Sergeant and even then only vaguely. This is another reason not to listen to opinions from people whose only real claim to fame is that they qualified Expert with some weapon in the military. Someone’s ability to Qualify with a rifle has ZERO to do with their understanding of any tactics at all, much less tactics about highly ambiguous situations. A better criterion than Qualification would be “How many Operations Orders have you written?” If the answer is Less than ten or especially None, then the person’s ability to plan any operation is questionable.

The odds that the bump in the night are an intruder are low. I’ve calculated them at three percent but I can accept other numbers. More likely, it’s an innocent party. How many of us have investigated a bump in the night as compared to how many of us have then found someone who needed shooting? The stakes are very high, the life of a loved one or innocent party. Some localities are now prosecuting Mistaken Identity shootings as Manslaughter or Second Degree Murder. Even when there are no legal consequences, the psychological toll will most likely be for a lifetime.

The Flashlight chapter of Indoor Range Practice Sessions is a FREE download. https://store.payloadz.com/details/2505573-ebooks-law-indoor-range-session-11-flashlight.html Please get it, practice using your light, learn to speak while holding your gun, and think about identifying people before shooting at them.

You could even buy the whole book, if you want to learn something about shooting. https://store.payloadz.com/details/2501143-ebooks-education-indoor-range-practice-sessions.html